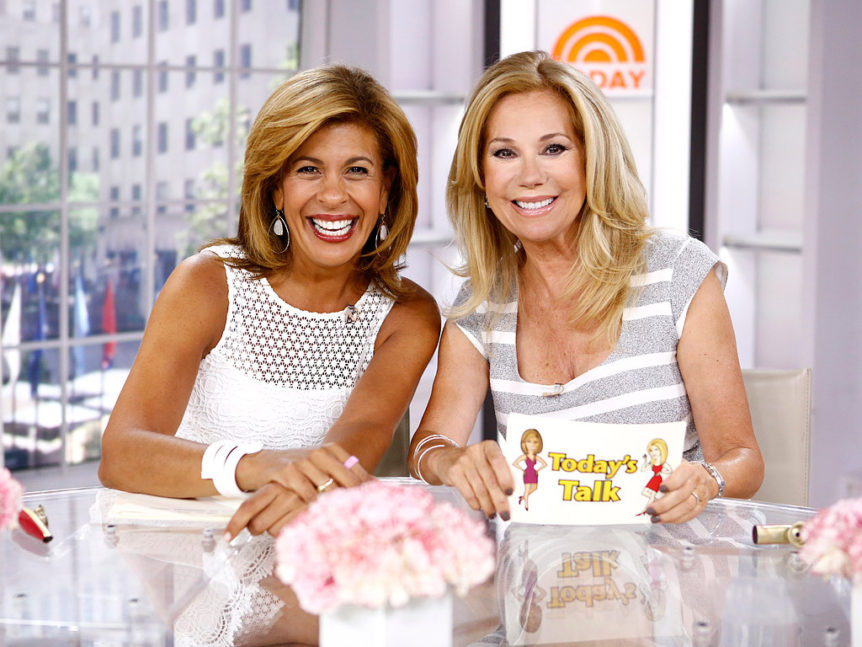 You’ve worked for months to get your client the holy grail of national television exposure, placement on a major morning show.  Months of pitching, lunches and dinners, leveraging all you have to finally have the producer from that national morning show request your client front and center.  The day has come, but then the call comes that it isn’t going to happen.  What do you do?

The golden rule with media is that it is never a done deal until it is actually done.  With national morning shows like the Today Show, Good Morning America, Ellen, Rachael Ray etc.. the fact is that anything and everything can step in at the very last minute and cause your client to get bumped or deleted completely.  In our agency we have experienced this on multiple occasions, even with celebrities who were booked, showed up, and they were canceled on the spot due to national breaking news.

One candy company we represent finally made it on the national morning shows, but not so easily. We received the request on a Wednesday that one of the hosts had tried the chocolate and was in love.  They wanted a shipment of chocolates overnight for the following Monday.  The idea was to have the chocolates on a tray in front of the hosts, who would discuss it as a “favorite thing”.  Chocolate has to be sent on ice, so for my client to overnight this was a significant investment, but of course they did it. 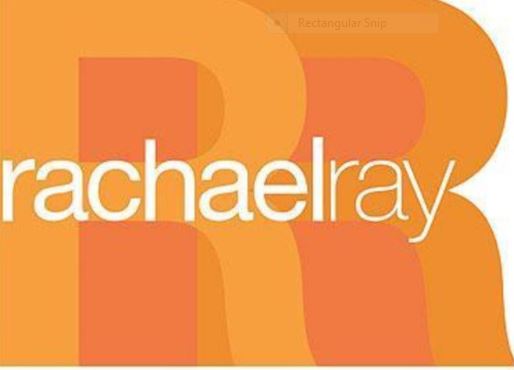 Monday came, the chocolates were sitting on the desk, and not a word was mentioned of them.  The producer phoned later that day to apologize, they just didn’t have time to get to it, but it should happen Tuesday.  Tuesday came, the chocolates were sitting there, no mention of them.  There’s nothing distinctive about chocolate, particularly at a distance and on a tray, so really it could be anyone’s chocolate.  Another huge apology, but now they need more chocolate because the cast and crew ate all of it.  So more chocolates sent, though this time they had to drive them in from New Jersey to be there for Wednesday morning.  Thinking ahead, we also shipped another huge box overnight in the event that this happened again – AND IT DID.  No mention of them on Wednesday, and all the chocolates gone.  The producer felt terrible, but they ran out of time, and there would not be a Thursday opportunity because there was a stand-in co-host.  They would try to make it happen Friday (this was the last opportunity), with no guarantees of course.

In between these failed attempts, the client had promoted the appearance to their extensive mailing list and customer base.  Each day they would re-spin it “Stay tuned in, it just may happen!”. 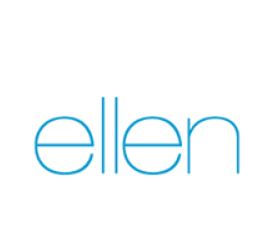 On that Friday, there sat the chocolates, again.  And finally, at the very end of the segment, the host reaches for one of the chocolate bars, holds it to the camera, names it, names the website, and says “This chocolate is THE CURE!”

I am certain to this day that the only reason we made it Friday was because that producer, whom we have worked for years, felt guilty.  We had been on the phone with her each day, sharing how devastating this was for our client, and how this 7th generation Greek family was gathering around the TV with the grandparents each morning just to see this happen, to have fail after fail.

Another client did not have the happy ending that the chocolate company had.  The host requested a holiday decor item for an entertaining segment.  The instructions were specific that it was to be delivered on a specific day and not to arrive after a specific time.  The window was strict and tight.  The day before the segment at 4 PM, our team receives a call from the host that the item is not there. We track down the Fed Ex number and confirmed that it was signed for at 9:15 AM, within the window they gave us.  The show goes looking for it, meanwhile we alert them that the client will drive the 3.5 hours to the city to make sure it is there the following morning for the segment.  There was no word back from the show until the next day, the day of the segment, at which point they inform us that the decor team had already made the table and the item just didn’t make it (they also never found it even though it was signed for).  Imagine having to call the client, who is now sleep-deprived and sitting in a car in the middle of the city to tell them that it did not make it and there’s nothing that can be done. Later that day, the entertaining host assures us that she will include the product in her online copy, but that never happened because what she did not know at the time (because this particular situation had never occurred) was that she could not include any product that was not part of the televised segment. 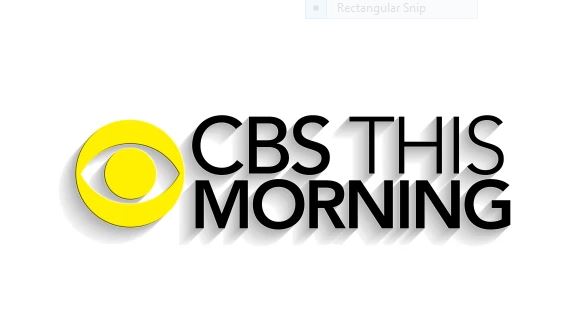 The client was devastated, not only because it was such a huge opportunity that was missed, but it was lost at no fault of their own.  It was like a Comedy of Errors, though no one was laughing.

Flipping the script on these two examples, another morning show we work with booked and featured a client of ours twice within six months, something that does not happen for obvious reason; they never want to give that much air time to one product or company.  How did it happen?  Who knows.  But I wasn’t going to point it out, obviously.

The extreme examples illustrate how anything can happen, and that when people are involved, you just have to be ready for anything.  Most important, however, is to manage your client’s expectations when and if you get that call.  Go back to the golden rule: it is not a done deal until it is actually done.  The conversation of something that seemed done and is now undone is a difficult one, but if you manage their expectations early on, and cite examples (your own, or just link to this article), it should ease the discomfort if something goes wrong.

The Last Word On Branding

National Morning Show Booked!  But It Doesn’t Happen.  Now What!?

How to Build a Brand Story: Lessons from Retail Branding Experts