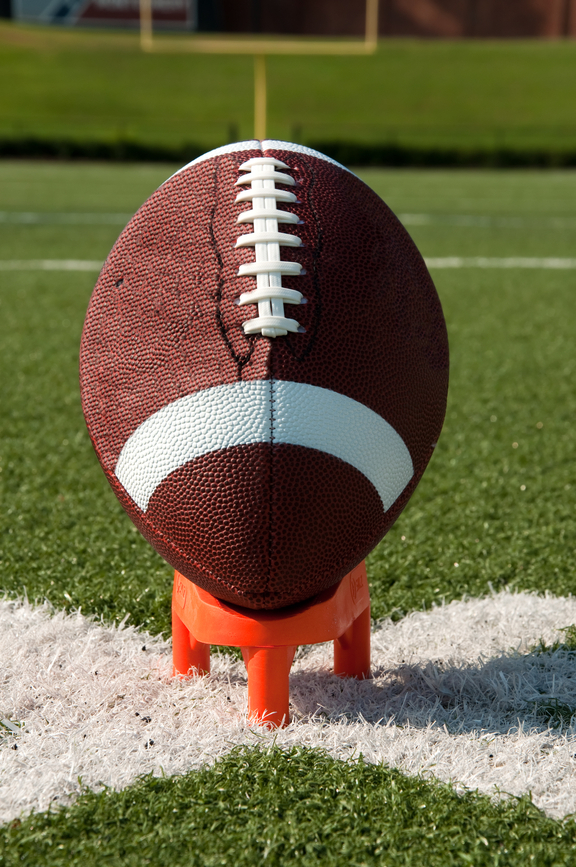 If you’re attending a Superbowl party or just planning to watch it on the big screen at home, you will likely be sitting for hours. While the game itself is just 60-minutes, with all the commercials and breaks, it can take up to 4 hours. The fact is: The Superbowl is a Super Sit-Fest that makes us fat!  To put a little weight on the subject, excessive sitting can put you at a higher risk for death from all causes. A recent study published in the American Journal of Preventive Medicine observed that women who spent four to seven hours a day sitting showed early symptoms of type 2 diabetes.

Instead of sitting, get Superbowl-style workout with the guys on the field with these fitness tips –and don’t worry, you’ll still be able to keep your eyes glued to that screen so you don’t miss any of the action:

o   someone calls a timeout

o   there’s a flag on the play

o   they cut to a commercial break

o   a player kicks the ball

The Last Word On Branding

National Morning Show Booked!  But It Doesn’t Happen.  Now What!?

How to Build a Brand Story: Lessons from Retail Branding Experts